First of all thanks for answering the questions Ramiro! You were born and grown up in Toledo which would be the 10th biggest city in Hungary but there is just a small town in Spain. What was the nightlife like back then when you started to get involved to the scene and how is it nowadays?

There were only one big electronic club in Toledo´s area. It´s name is Family Club and it´s actually still standing.  Was there where I saw the first artists live and where I felt in love with all this. They used to book international artists once a month at least.  Apart from that, you could find some esporadic parties but not many. Nowadays you can find some other options and there is many techno lovers.

What kind of artists / bands inspired you at the beginning of your career?

Speaking about techno/ electronic music some names that come to my mind are Richie Hawtin, Jeff Mills, Dave Clarke, Mark Broom, Chemical Brothers, Faithless and Speaking about Spanish ones, I was a huge fan of Cristian Varela and Oscar Mulero.

Apart from this, Guns & Roses And Queen and Extremo Duro where the first music I ever bought and I used to listen every day.

You started as a house / tech house artist and producer but now you are much more into techno. We could say: techno is your thing! Tell us more about the musical evolution.

I have to tell the first electronic music I ever listened was techno and  I used to spend all my savings in techno vinyls when I started to play. Then, I became to be very interested in house and techno house music and when I started to make music , first songs I did where more tech housy. Now Im very into techno but still love house and tech house. It´s all about the quality rather than the style to me.

It is said that tech house would be the new EDM. However techno seems to be more popular now. How do you see the current electronic music scene?

It´s great to see techno is getting more and more supporters everyday and playing in big festivals all around the world. There are diferent options for every taste of music. Personally I respect and value every style. Not into EDM at all for example but It can be a way to discover other electronic music style which is good.

You already have quite a rich discography and you are an extremely productive artist. Where do you get inspiration from and what kind of releases working on currently?

I get some ideas listening to other artists that I like but apart from that, I can get inpiration from any situation. Some times is just watching a movie or television, listening a random jazz radio or reading. I have the studio at my place and in some ocassion I even woke up in the middle of the night with Idea and go straight to work on it.

• My first ever DJ set was: Cuevas (a club from my hometown) b2b with my brother Jorge (we use to play together in the begining).

• My longest DJ set was: I think It as in a small club also in my hometown. It started like an afterhours party at 6 am and I was playing a till around 19 pm. People didn´t wanna go home but I was sooo hungry.

• The best lineup in my club would look like: Would be having all my DJ friends playing with me, all together, having fun.

• The most interesting DJ set I played:  Maybe in private party, making impossible mix of tracks from totally different styles for friends.

• The best venue / place I played: One of them was close to here, in Vienna ´s city council. Big and beautiful palace. They only make one party every year to celebrate the mayor´s B–Day.

You have already involved in several co-production (Coyu, Andres Campo, Miguel Lobo, etc.) as a producer. In case you have to choose artists you have never worked with, who would be your partner in a B2B set and in a studio when you producing a new EP?

I feel lucky enough to have worked in the studio with some artists I really admire who are also friends. But I wouldn´t mind to make some bits with Carl Cox, Adam Beyer or Pan-Pot just to name a few,

>What is your favourite destination as a DJ and as a tourist?

I love south america in general , I always have a lot of fun there, food and eviroment are amazing and I feel loved there. But One country I´m dying to play is in Japan. I only have been there once but just like tourist.  Hopefully will happen soon!

What would you say to your Hungarian fans before your upcoming gig?

I love the energy of the Hungaria people! Every time Im playing here is a great party. Can´t wait to play in BmyLake! It´s gonna be huge.  expect the 200% from my side. 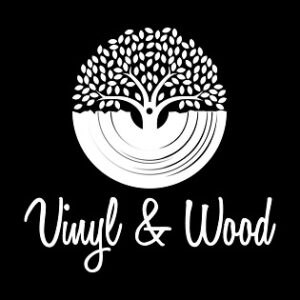 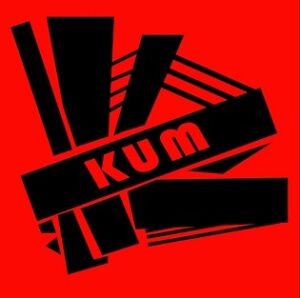 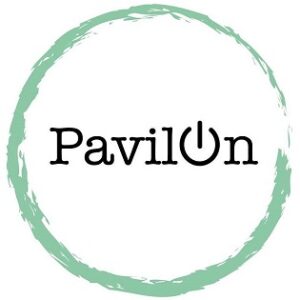